How Does Google Ads Work?

Mark Lubbers
Google Ads
Share
Share
Share
Share
If you want to increase your online revenue by advertising on Google Search, you should know how the system works. If you already know everything about the auction, Ad Rank, Quality Score and Actual CPCs, you can skip this. If not, start reading!

Image: How Does Google Ads Work?

The Power of Google 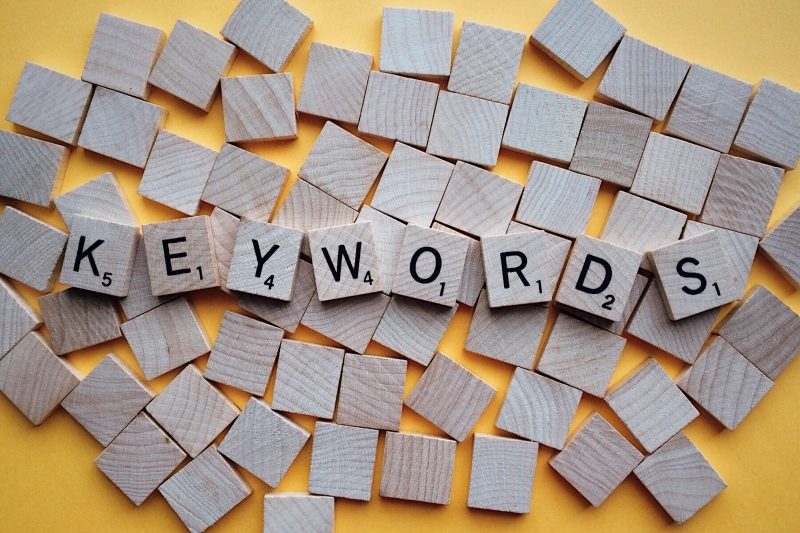 In short, Google is a search engine which returns relevant results based on users’ search queries.To be clear: the search queries of users will be matched with the keywords of advertisers. 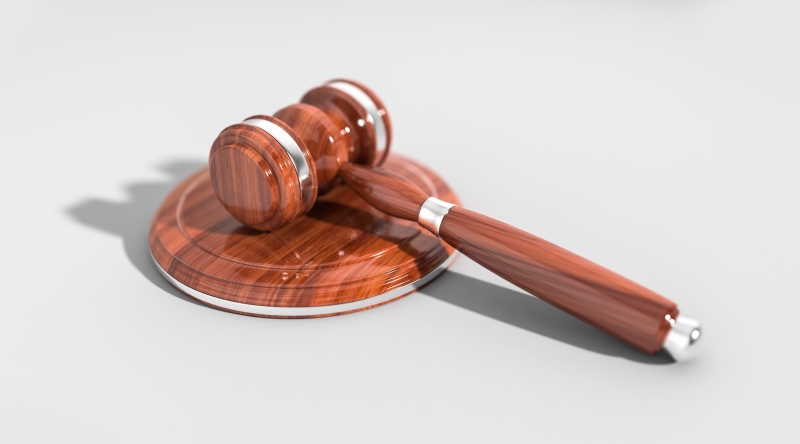 The moment Google determines the search query can be matched with relevant ads, a super fast auction is started and finished in milliseconds. The steps are:I bet you wonder: “How does Google determine which ad is shown on #1?” If you thought: “however is bidding the most”: you are wrong (thankfully). Google mainly looks at two key factors to determine the Ad Rank:So Ad Rank = CPC Bid x Quality Score, the higher the better. If you are able to increase those, your Ad will possibly get a higher position. The higher the position, the more clicks you usually receive. Somewhat counterintuitive, 1 is higher and better than 3 in this case. An Ad Position of 1 means your Ad is the first Ad users will see, it’s higher up in the SERP than position 2 or 3.

Let’s look at the first two factors of Ad Rank. Firstly, the CPC Bid speaks for itself. This is the amount an advertiser has set per keyword as the maximum they are willing to pay. So this is something you as an advertiser can control.

Secondly, Quality Score, this is a metric to determine how useful and relevant your ad is to the user. This will be calculated by Google. It looks at three aspects:An important thing to note is all of the above scores are rated relatively by Google. Meaning Google will look at all advertisers competing for the same keyword and then determine the best overall Ad. It will grade all three aspects as Below Average, Average or Above Average.

A third aspect Google looks at is the impact of your extensions. Extensions are pieces of information which can enrich your Ad, such as sitelinks, promotions and highlights. This is also an important aspect of Ad Rank. However, since a lot of accounts we see struggle to even get a QS higher than 5, we focus on the first two for the purpose of simplicity.

To clarify how the Google Ads auction works, here are some examples. 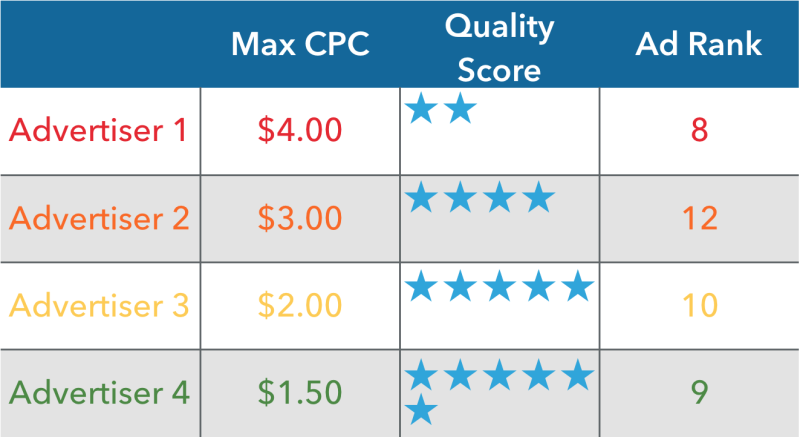 Image: Google Ads Auction Scenario 1
Although Advertiser 1 bids the most, the QS is only 2 which means they actually have the lowest Ad Rank. Advertiser 4 has the highest QS with 6 but the bid is too low to gain a top 2 position.

This leads to the following order: 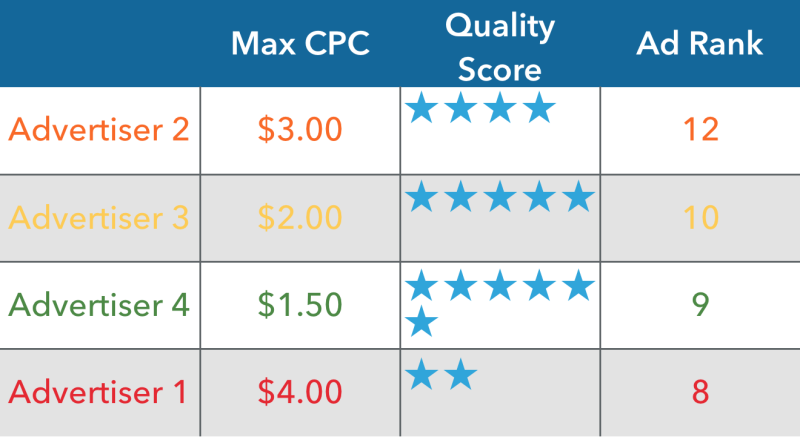 Image: Google Ads Auction Scenario 1 Order
As you can see, although Advertiser 1 is bidding the most, based on their Ad Rank they have the lowest postion. If Google is going to show only three ads, their ads won’t even show. Advertiser 2 takes the top position, mainly because of their relatively high CPC, followed by Advertisers 3 and 4.

Let’s say Advertiser 4 is on a tight budget but wants to reach a higher Ad Position without spending more. Luckily, they partner up with online marketing specialists for retailers (hello  ) to improve their Quality Score. They see possibilities to increase the QS and are able to increase it to the maximum score of 10.

As a result, they now claim the top position with the lowest bid: 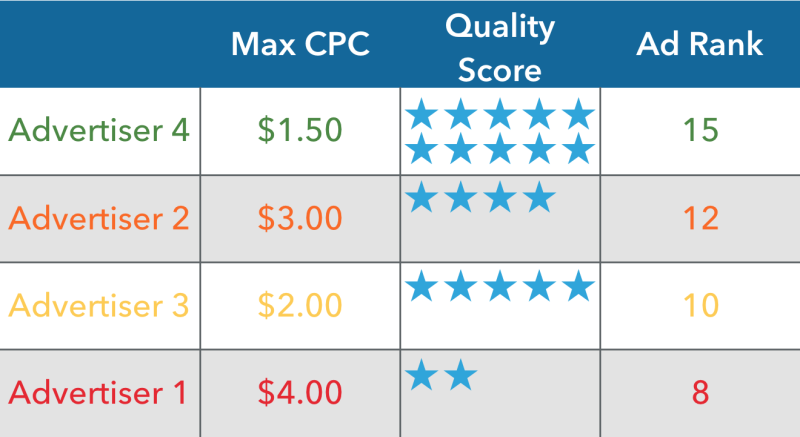 Image: Google Ads Auction Scenario 2 Order
That’s it, now you know how the Google Ads auction works! By the way, did you know that you don't necessarily pay the amount you set as the maximum CPC? Read the article How Much Does Google Ads Cost? for an explanation!

If you want to have easy access to this, feel free to bookmark this page. Maybe you have some friends or colleagues who might like it too.

If you're interested in Google Ads, first ask yourself these questions:
And this the point where most business owners usually say:

Well, I have good news for you! We actually developed a program called Ultimate Google Ads Profit Program where we teach business owners how to be successful with Google Ads. We focus primarily on online store owners but the principles in the program apply to other businesses as well. If you think it's expensive, think again! Check out the page for more info.

Want To Learn How Google Ads Works And How Your Store Can Benefit?